Yorkshire Terriers have excellent guarding skills. They’re a little on the short end, but they make up for what they lack in size in sheer determination and sharp attention to detail. Three-Week-Old Terriers Chase The Intruders Away

Gidget is a new mama with four little ones to take care of. The three boys are already roughhousing at just three weeks old, and Lo, the only girl in the brood, is left by herself. 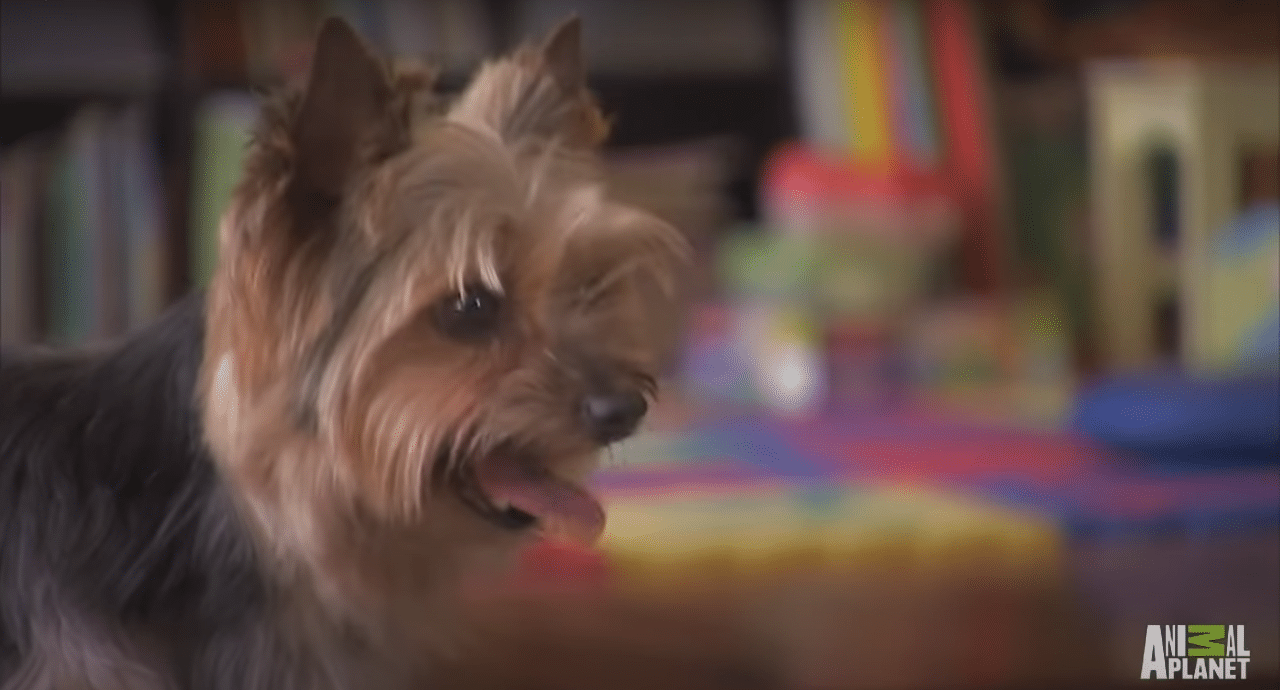 Fortunately, Lo’s gait and her perimeter-guarding skills bear a striking likeness to her mom’s. The pup paces and watches, ears perked-up to catch sounds that aren’t familiar.

The boys continue fooling around.

The boys continue fooling around, going for each other’s ears and falling on the soft blanket. Mom, Gidget, and Lo are the only ones who can hear the noisy neighbors outside. 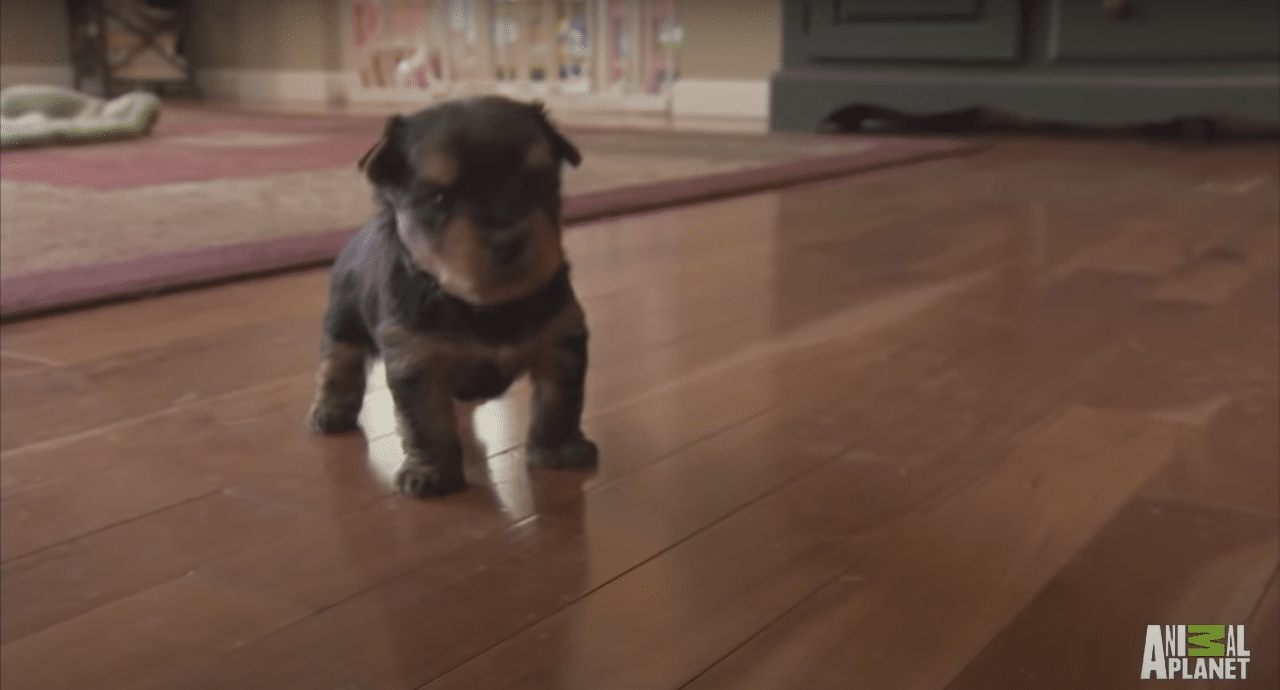 Lo stands to attention and marches back and forth in an imaginary line while Gidget barks with all her might at the window.

Gidget inside the house, with the windows closed. She couldn’t do much but use her voice to drive the intruders away. 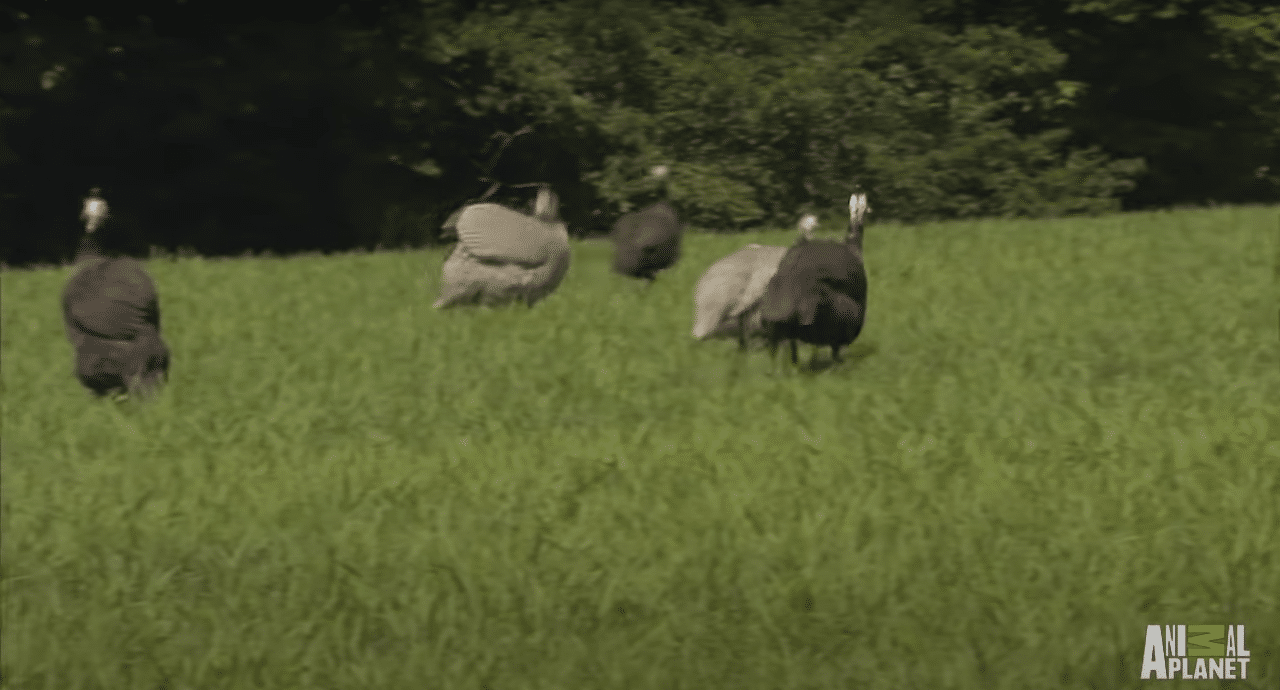 The guinea hens cluck loudly, enjoying the neighbor’s grassy lawn and a worm or two from it. They seem oblivious to the terrier’s warnings to go away.

The hens enjoyed themselves.

The hens enjoyed themselves, and after a bit of sun in the neighbor’s yard, they decided it was time to go. Maybe a couple of tiny barking sounds reached their ears and prompted the clucks to leave. 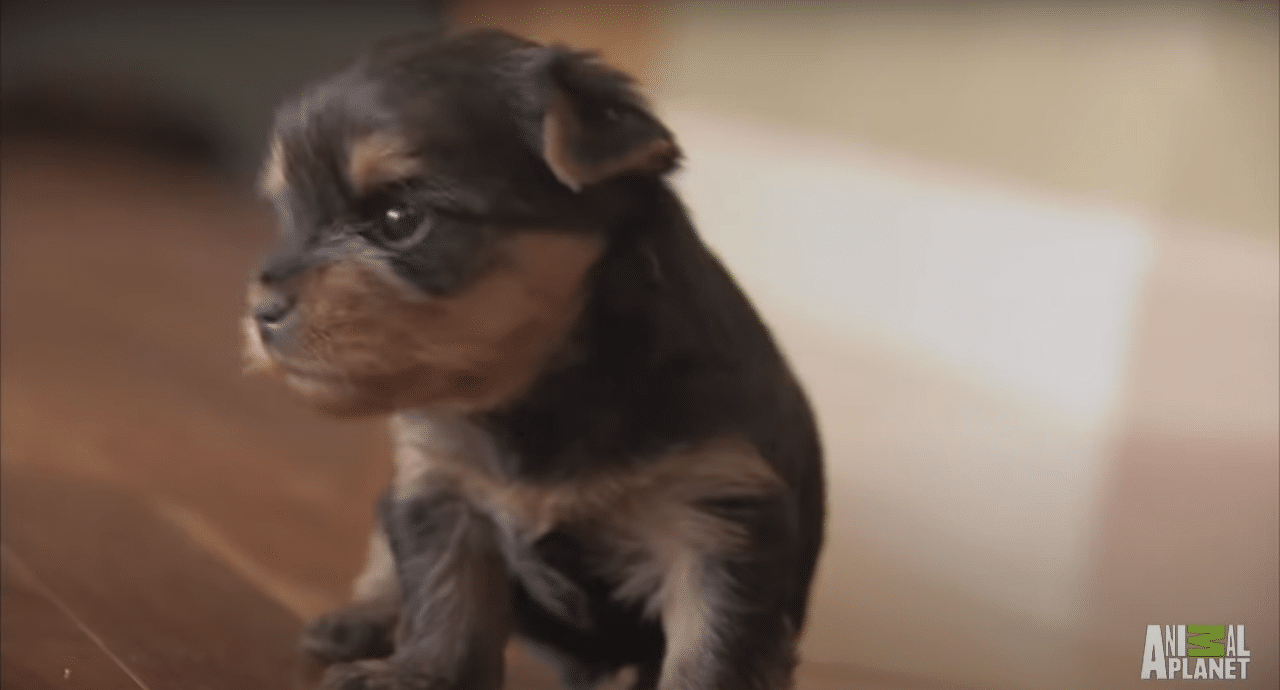 Whatever it was, Lo made mama Gidget proud by taking the initiative to help ward the pesky neighbors away.

Her brothers joined in the barking.

With Lo barking as loud as she could, her brothers finally caught on and joined in the barking. Of course, they probably didn’t understand what they were crying for, but that’s a minor detail we can overlook. 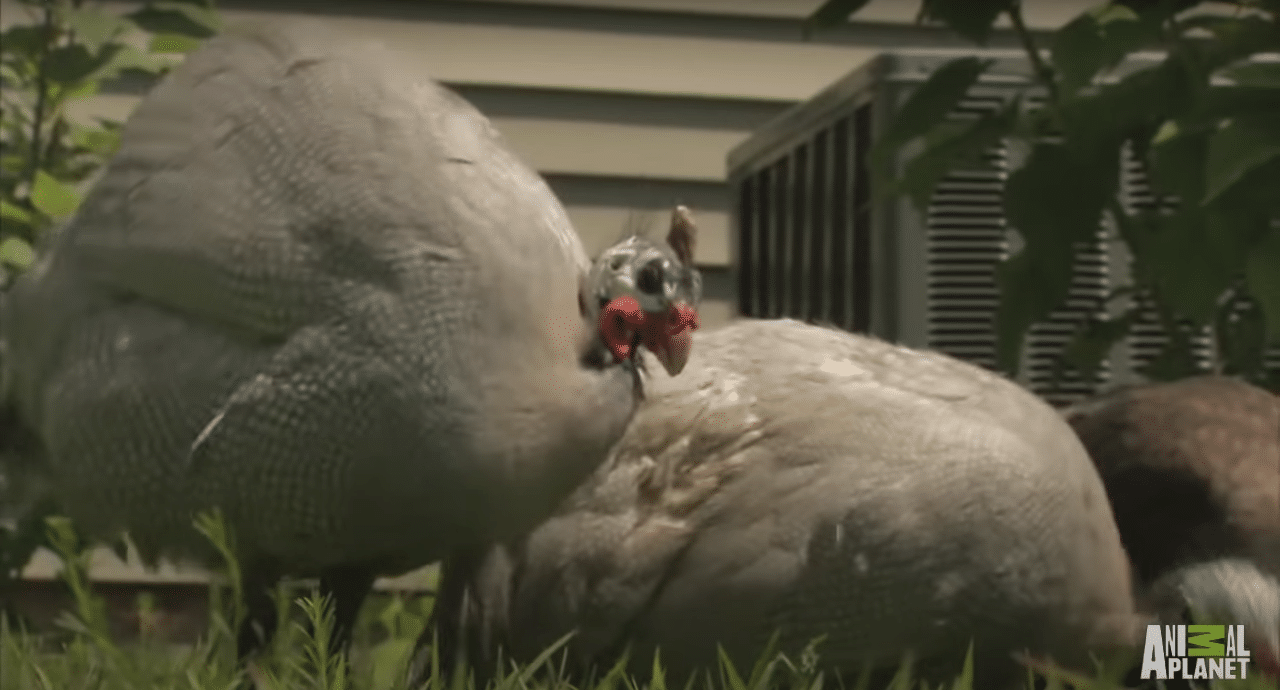 Goal achieved! The noisy neighbors finally left the property, and the whole terrier family settled down for a nap.

Photo and video credits to Animal Planet via YouTube

Check out another article by Thenoahsbark: Owner Dumps Dog In The Street. 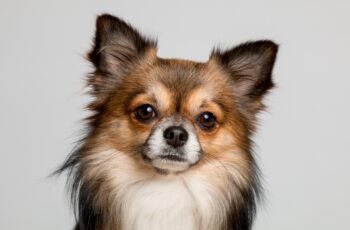 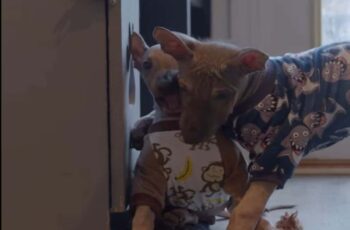