It’s terrible how Pit Bulls have gained a bad reputation—depicted as aggressive dogs that maul and bite people whenever they get near. Nothing could be farther from the truth. If given the proper love and treatment, Pit Bulls Are Truly Gentle Pups is one of the gentlest creatures.

Any dog can be aggressive and territorial. It’s all a matter of how the dogs are raised. When shown love and care, they will learn to trust humans. And on the flip side, if they are treated cruelly, they will see people as their enemies. 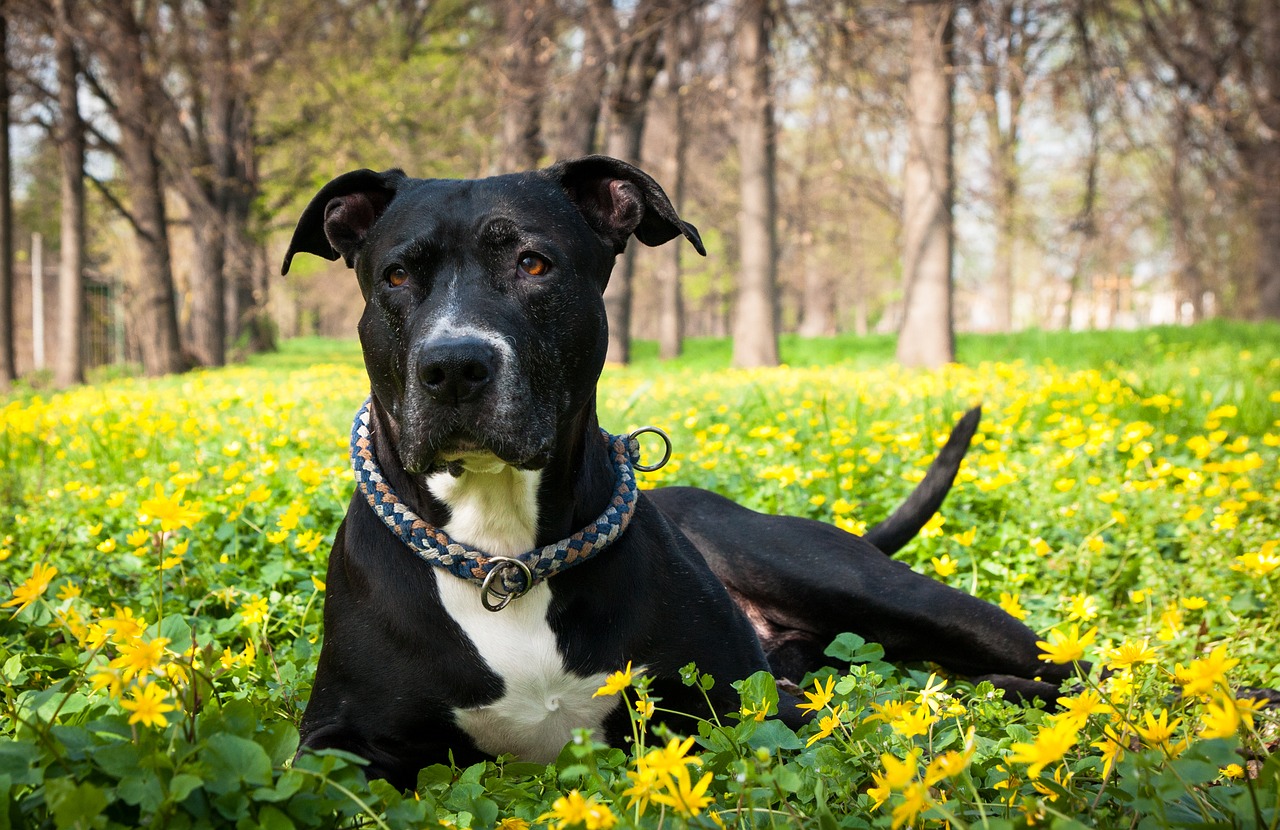 Tank is a perfect example of how sweet and gentle Pit Bulls could be if appropriately raised. The pooch is fortunate to have been adopted by a couple that genuinely adores him. Ever since Tank was a pup, he has shown love and devotion. However, all potential dog owners need to know this responsibility before getting one.

In a video that Tank’s mom made, you can see how gentle and sweet the dog is. His size and square face may seem intimidating, but he is just the opposite. Tank loves cuddling with his mom and dad and often joins them in bed. In one instance, he would climb up the bed and go under the covers, surprising his parents.

Tank can be hilarious.

Tank can be hilarious too. In one video part, the dog is with his mom inside a car when an ice cream truck starts rolling by. Tank recognizes the unmistakable music and starts howling. He even turns to his mom, seemingly saying he wants to have some frosty treats.

But basically, he loves being around his humans. He follows his mom everywhere inside their house. But, most of the time, Tank would sit in one place and watch her mom. And at the end of their day, he snuggles with his parents on the bed. Content that he once again had a great day.

Another article by Thenoahsbark: Woman Finds Home For A Sick Puppy.

Give our sponsors some love. They need it! 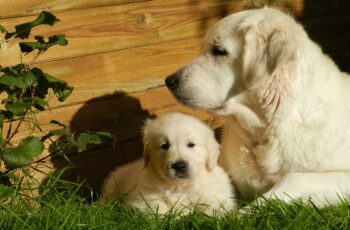 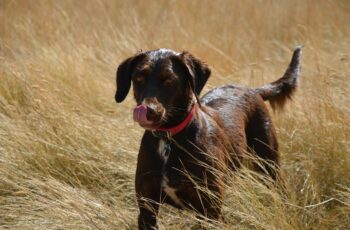