Doggos will always be curious by nature. Fortunately it’s in their blood, so is their built-in funny DNA. We are fortunate to have them in our lives even when, sometimes, they’re a handful.

Take this doggo named Major; he appeared to be chubby in the past, but our good boy was anything but in this story. That’s all thanks to a good haircut, you all. 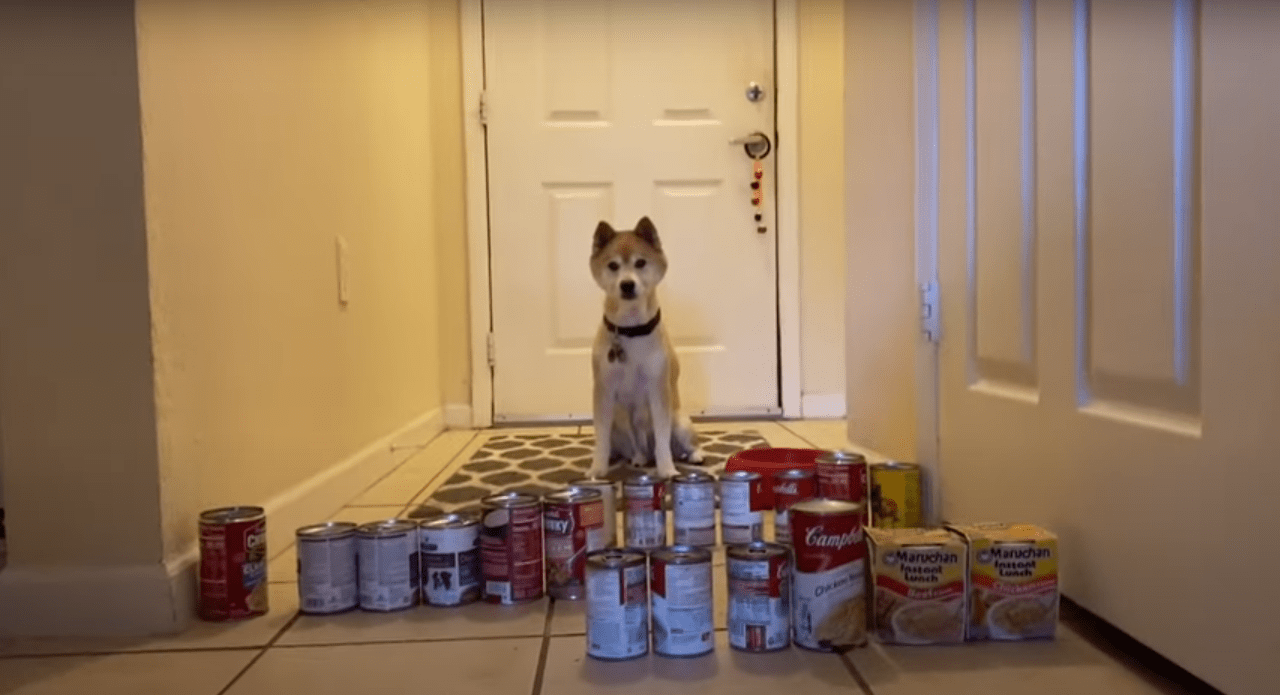 Because her good boy just got a trim, mom decided it was time to play a little agility game with her pet. So she placed a couple of cans and boxes in the hallway and called Major for instructions.

Loveable Dog Is Thrown A Challenge.

He isn’t called Major for nothing, and the smart dog was soon on his haunches, getting ready to execute his master’s commands. 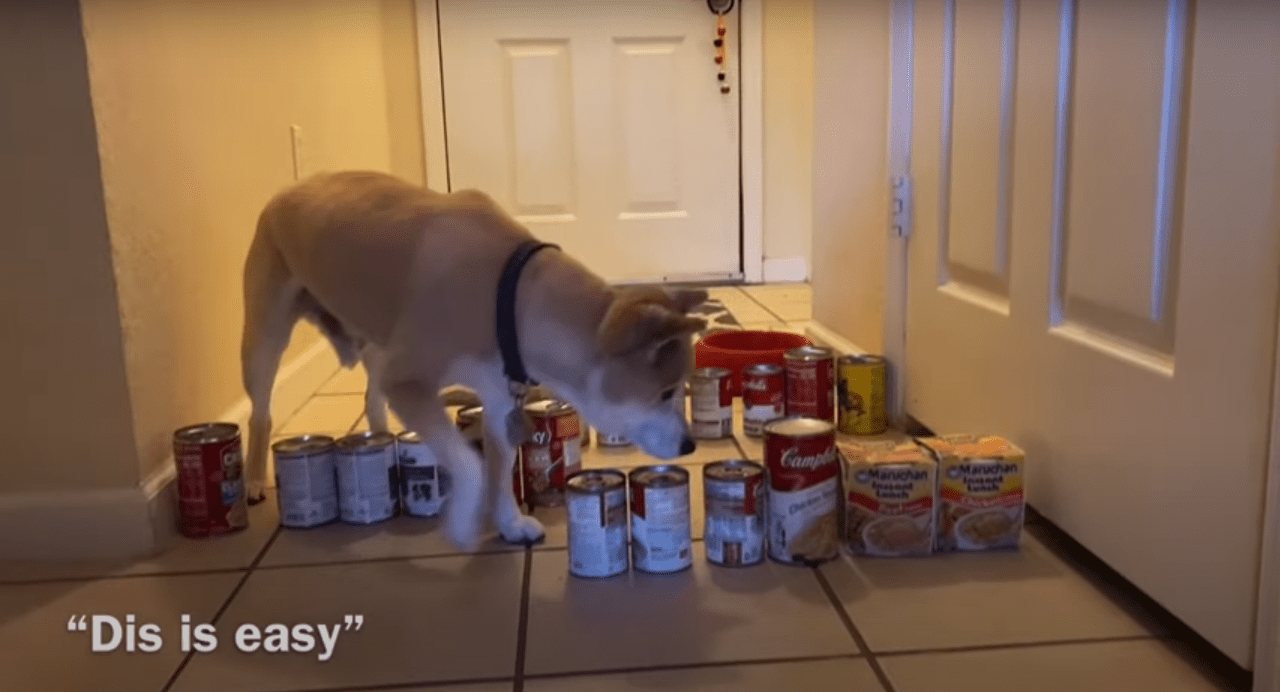 When mom gave the signal, Major curiously checked the obstacle in his path. It’s good to do a little investigation first before tackling any challenge. Wise call, doggo.

Then he skipped over them and on to his hooman. Well, that was easy. He couldn’t understand why mom said it was not the way to do it, though. 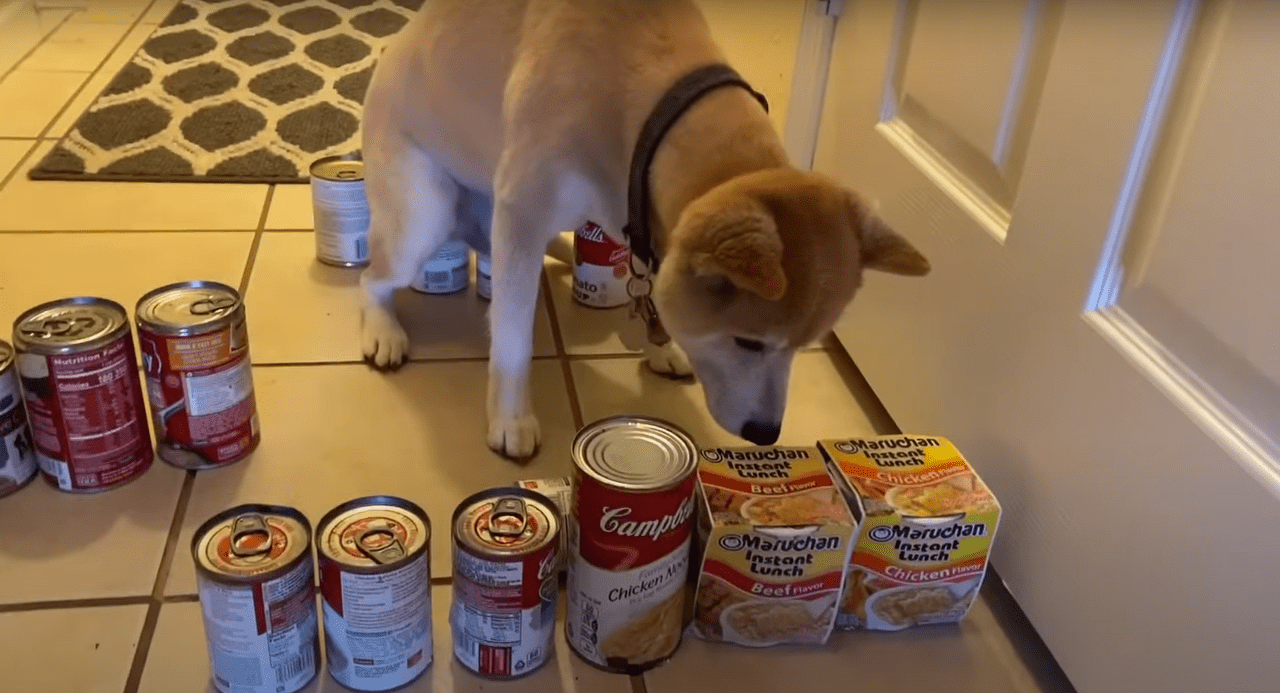 She even went as far as saying he cheated. So the handsome Major went back to show his mom how it’s done, and no, to him, it’s not cheating. Different strokes for different folks, you know?

Major goes for another round.

You’re supposed to weave through them, doggo. Of course, you skipped and hopped, but we doubt that mom will take it against you.

The curious doggo then went back to the starting line to do it again, but this time, the scent of one of those food packs got to him. Major got closer and opened the box that smelled like chicken.

Mom was quick to remove it, but we could say that this doggo proved that being yourself will always see you through. Salute, Major!

Check out another article by Thenoahsbark. Dog’s Viral Photos Led To His Adoption

We Love Our Sponsors 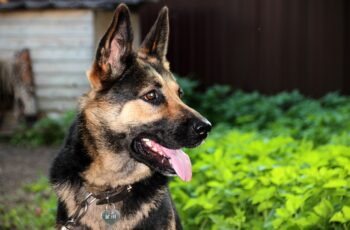 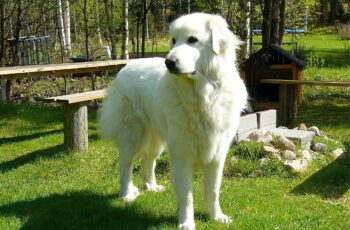