When an animal rescue named PetPromise found Casper, the canine had deformed toes and was in a severe condition. However, a Dog Given A Second Chance At Life. He managed to survive thanks to the organization. 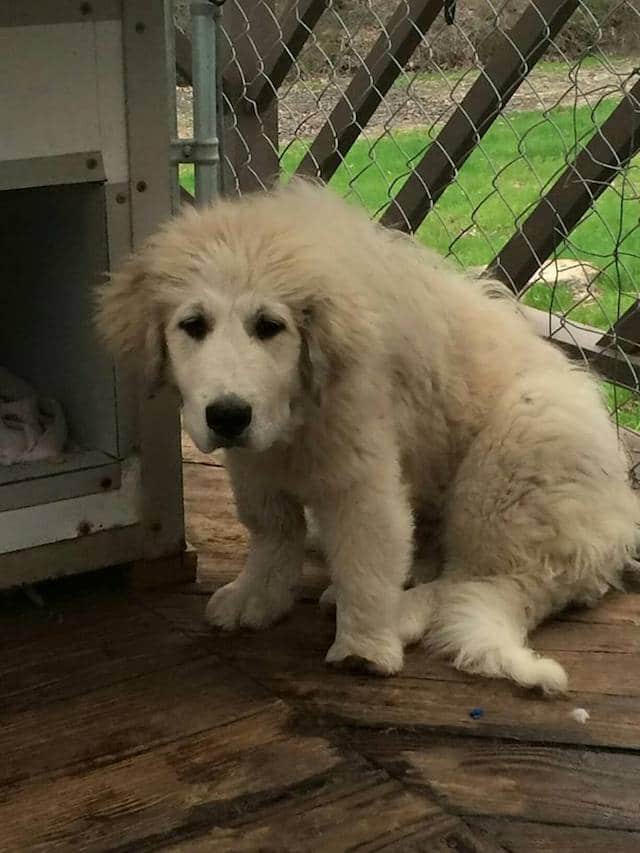 They found Casper, a Great Pyrenees, his sister Rowan in Kentucky’s desolate area. Someone informed the local animal rescue about the dogs’ terrible condition, and a rescue team picked up the dogs. The rescue team found the canines and took them to a vet for immediate treatment.

PetPromise wrote on their social media page, “One of our incredible volunteers drove to Cincinnati to pick up Casper and his sister Rowan. The volunteer noticed the dogs infested with ticks head to toe.

The volunteers rushed the animals to the local veterinary facility called Rascal Animal Hospital. The veterinarians immediately went to work on them.

The veterinarians treaded both dogs for ticks. Then, infested with ticks, they shaved down Rowan. They also vaccinated both pups.

The organization took x-rays of Casper’s paw. The results proved that Casper was born with a deformity in his toes, making it difficult for him to walk and balance himself. The pup also had stress fractures in his limbs because of improper balance.

Casper gets a prosthetic.

Casper’s deformity left the organization with two options. One was to get his leg amputated. The other was to have surgery on his foot to remove the deformed toes and fit a prosthetic foot. As prosthetics seemed to be a better and more reliable option, the organization chose just that for Casper.

Rowan was adopted by a staff member at the Rascal hospital. Casper didn’t have to wait for long for a foster home. The pooch was able to find a forever home without much delay.

Another article by Thenoahsbark: Injured Wolf Dog Recused With Love

We Love Our Sponsors 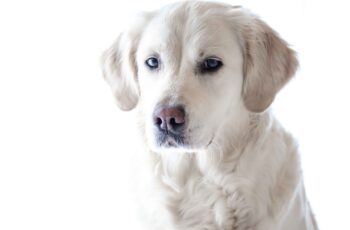