It’s not uncommon for puppies to play with whatever object they find in their surroundings. For example, puppies Play A Game With A Stuffed Toy. Though the toy is nothing special, these little dogs let their imagination lead them in their game.

Puppies Play A Game With A Stuffed Toy.

Thus, an adorable litter of puppies excitedly plays with a stuffed toy their fur parent gave them. However, it seems each pup wants the toy to themselves as they hilariously pull it from the other’s grasp.

This toy’s mine, okay?

In this adorably entertaining footage, four healthy puppies tug on an object lying on the grass. A closer look at the item reveals that the pups play with a black stuffed toy. 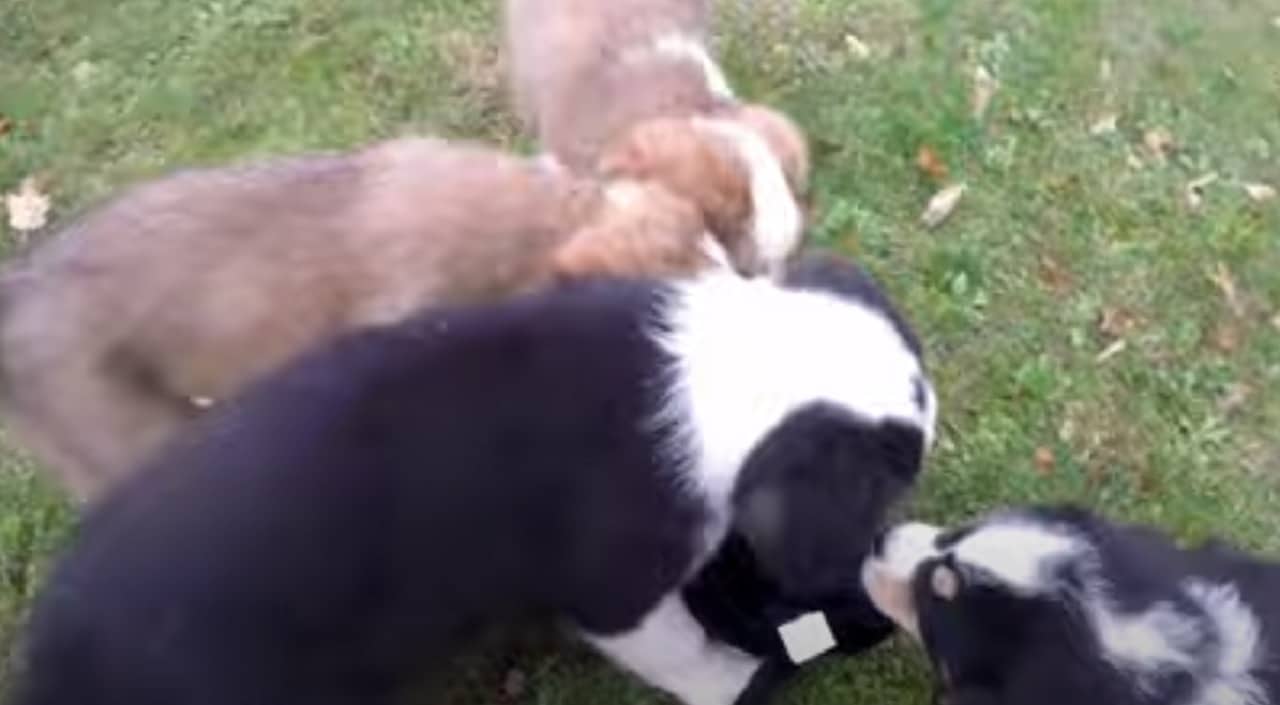 It seems each feisty puppy wants the toy all to themselves as they refuse to relent the toy to the other. So the pups carried on with their energetic yanking until another pair of puppies joined the group.

Wherever they went, the pups continued with their impromptu tug-of-war. Even as one of the brown-furred dogs managed to gain possession of the toy, the other puppies quickly followed to yank it.

Please give it up already!

As the video progressed, the lively puppies continued to tug and pull at the poor stuffed toy, each wanting so badly to have a moment with it. Finally, however, the energetic activity sapped the pups of their energy, and they soon abandoned the toy. 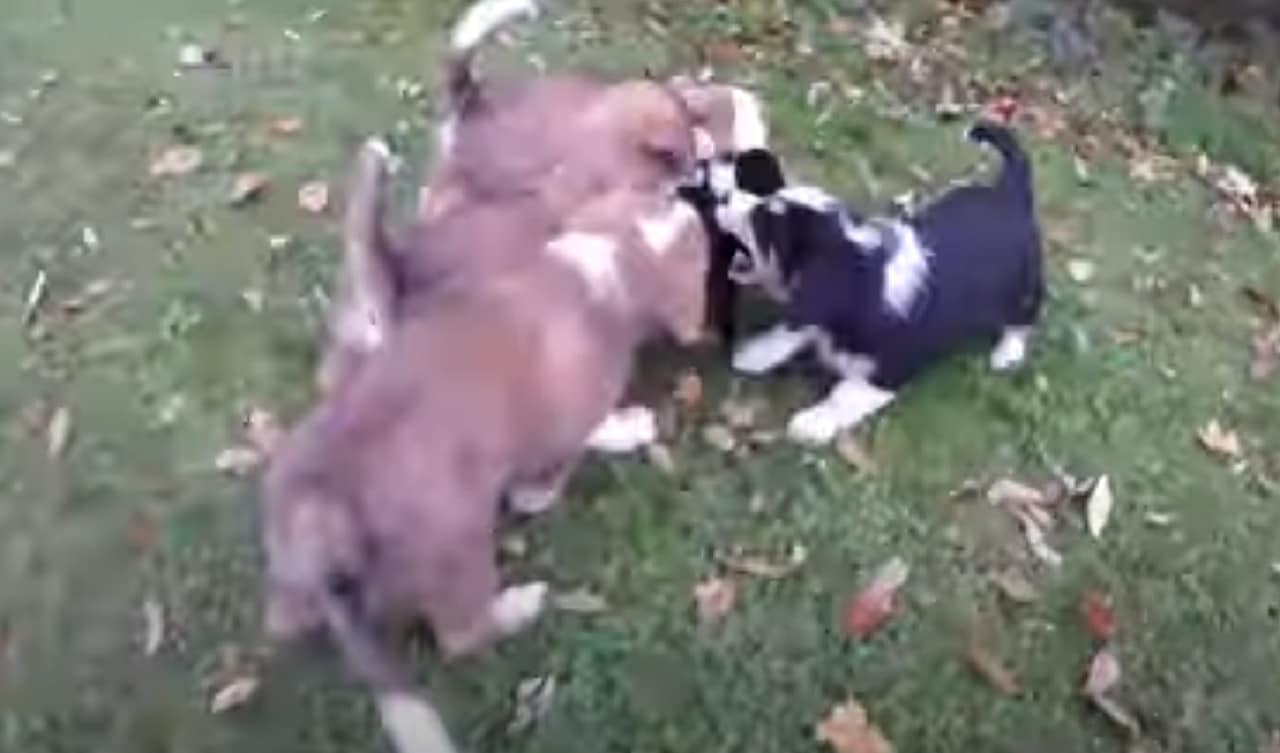 While the first batch of pups sauntered towards another area of the lawn, a brown-furred dog soon entered the scene and dashed towards the abandoned toy. The puppy played with the item for a moment until it found something more interesting in the nearby area.

Do you think the puppies finally gave up on gaining possession of their newest toy? Perhaps you need to finish the entire video first to find out.

Check out another article by Thenoahsbark: Pit Bulls Are Truly Gentle Pups 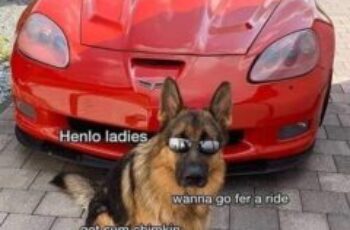 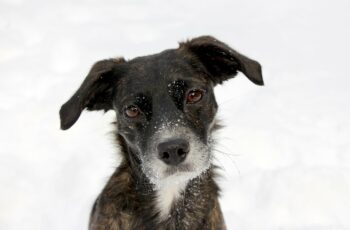