While on her way home, this South Carolina woman named Blanca Anahi Cushman came across a pup tied to a pole by his leash. When Blanca came to check, there was a note that said the pooch was up for adoption. Parent Imprisoned Dog Needs A New Home.

Blanca had just finished her workout at Muv Fitness in West Columbia when she came across the pup on her way to the parking lot. Blanca said the pooch had a duffle bag full of dog stuff and the note. The note said that the dog’s former owner was arrested and jailed. Thus, no one would look after the pooch. The dog’s name, according to the note, is Scooter.

After seeing this, the woman took the pooch under her care for a while. Blanca posted on Facebook about the pup when she arrived home, hoping someone would adopt Scooter for good. Unfortunately, Blanca could not adopt the pup because the apartment she lives in prohibits the presence of pets. So, Blanca had no choice but to look for an adopter for the dog.

The post eventually reached a community of dog lovers, and these people rallied themselves to help the poor dog. The same people instructed Blanca to bring the pooch to the Southeastern Homeless Animals, so the dog’s chances of adoption will be higher.

When Blanca arrived at the shelter, she told the dog’s story to the volunteers. In return, the volunteers thanked the woman for her kindness in bringing the pooch there. Before she left, Blanca hugged the pooch and wished him well.

A loving family adopted Scooter in no time. According to the volunteers, the family read the dog’s story on Facebook and decided to take him for good. Although the volunteers did not disclose who the family was, they assured us that Scooter is in a loving home.

Another article by Thenoahsbark: Young Kid Helps Dogs Get Adopted. 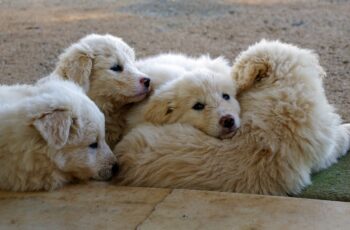 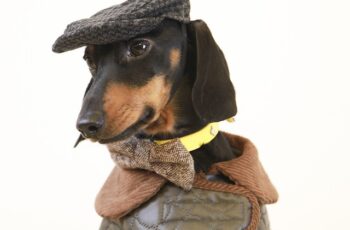