Every loving fur parent knows how dogs possess the most peculiar personalities among all the animals. Though our canine pals are too loveable creatures, their quirky behavior is what sets them out from the rest. So keep reading this charming story—pup Spins In A Perfect Circle.

An eccentric dog takes an indoor ball game to a whole new level as it spins in a perfect circle while playing. Though the pooch doesn’t suffer any ill effects from such an activity, its fur parents find its move hilarious.

I so love this ball!

In this intriguingly funny video, a spot-furred Australian Shepherd named Cooper stands atop a colorful carpet. At first, you’ll merely think Cooper’s slowly settling down to take his nap. 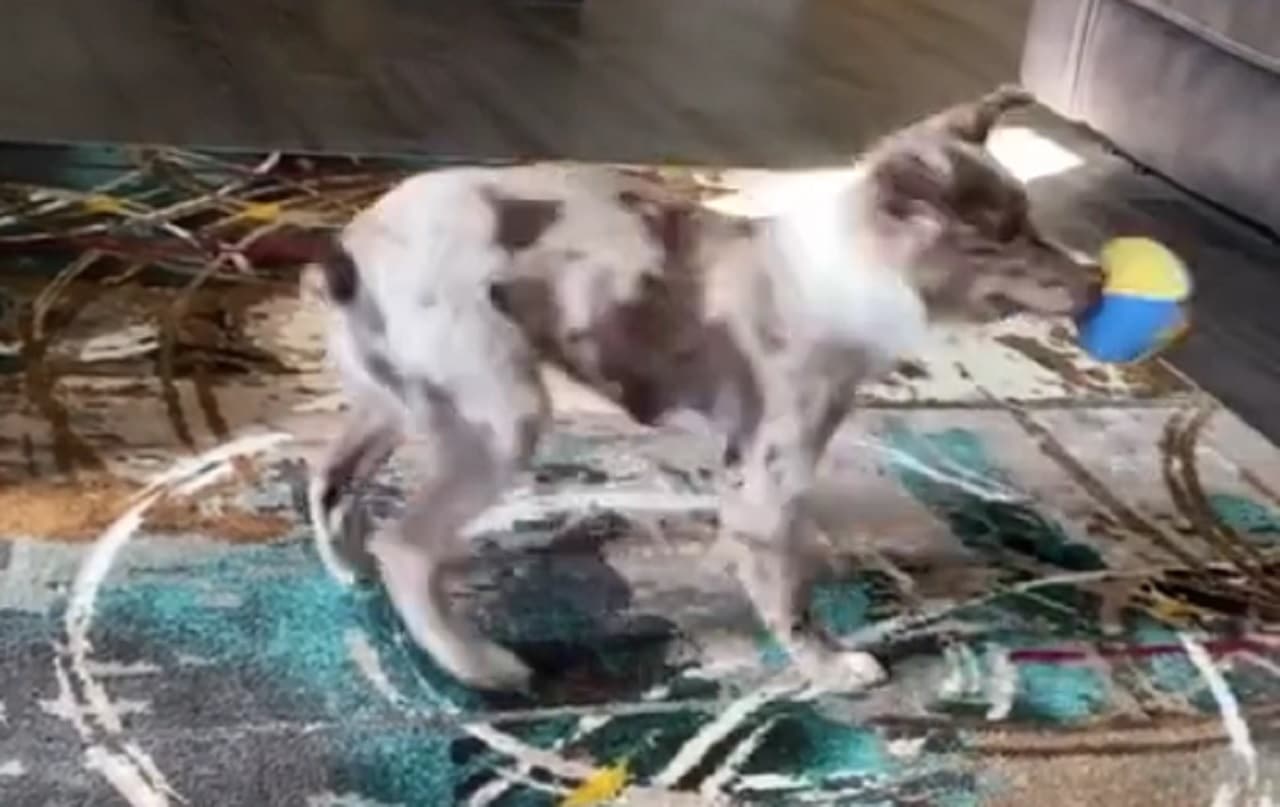 However, you’ll notice that Cooper’s holding onto a ball with his snout. Then, without any warning, Cooper starts spinning on the carpet like a top.

On and on, Cooper carried on with his hilarious move, making sure to hold the ball while he was spinning securely. Though, at times the feisty Aussie slows down to adjust his grip on the ball, nothing’s stopping Copper from continuing with his unique game.

Yay! This game’s so fun!

As the video progressed, Cooper carried on with his ball-spinning game. But, the Aussie’s incredible enthusiasm with its new ball soon overwhelmed him as Cooper started to shake the ball while circling. 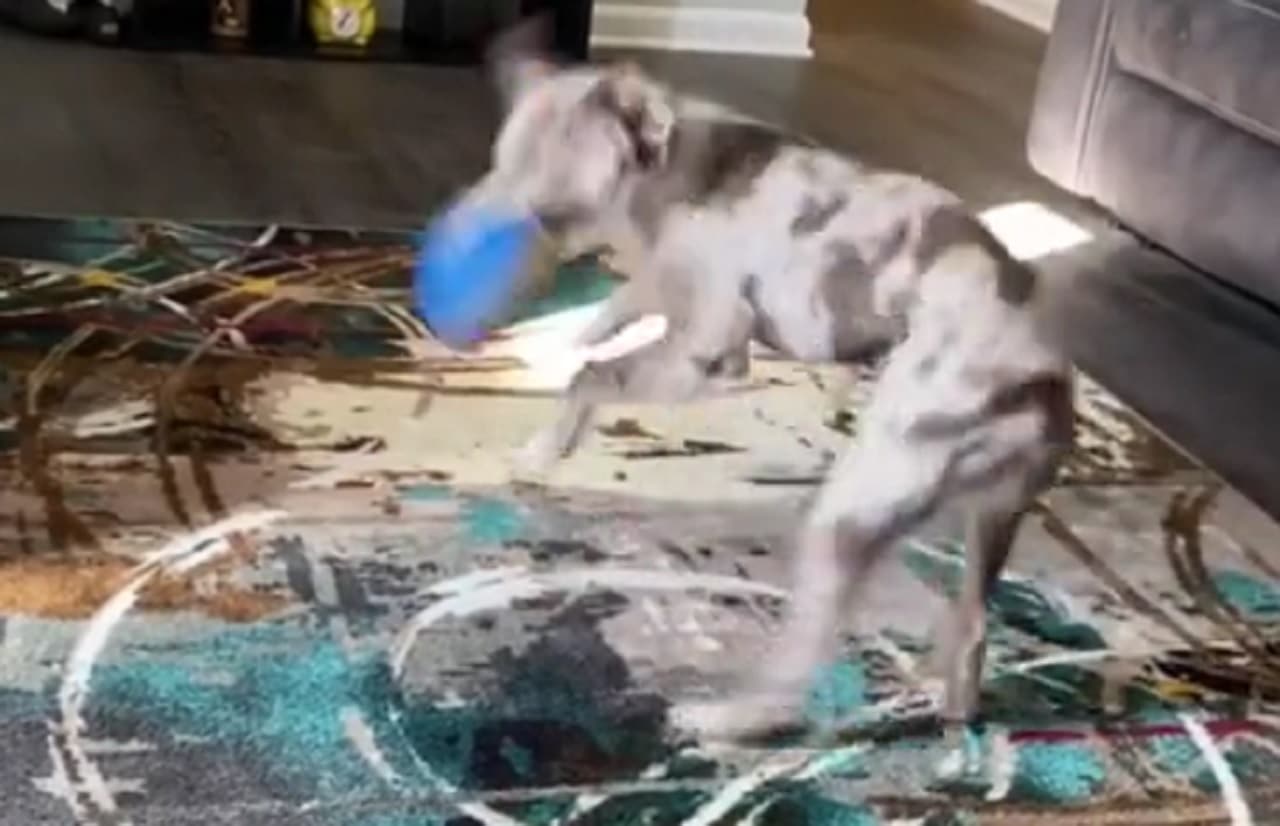 This move continues until Cooper changes the direction he’s circling the carpet. Then, Cooper turns counter-clockwise without warning and starts rotating on the rug more frantically.

But, unlike its earlier trials, Cooper’s more coordinated this time as he spins around more smoothly, still with the ball in tow. Yet, do you think Cooper reached the breaking point of his energy levels? You’ll only know by watching the full video in the link below.

Check out another article by Thenoahsbark: Cute Puppies Show Off Their Moves 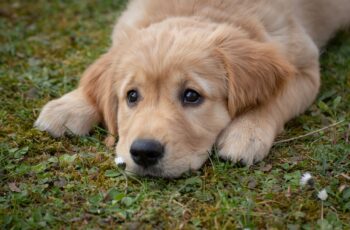 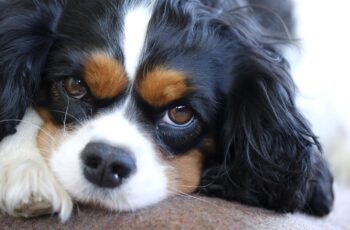