Communicating with dogs is not the same as how we communicate with our fellow humans. When a Dog Converses With His Fur Mom, we try to understand. We have to read their actions because they send us their message. They cannot speak real words as we do, so we have to make do with deciphering what they’re trying to say via their body language.

There are dogs, though, who do their best to try and speak with their humans. A good example would be Otis, a boxer. Otis surely loves to talk and try to have a conversation with his fur mom despite not speaking out human words. Sometimes, he becomes frustrated when his fur-mom cannot understand what he is saying to her.

One time, Otis’s fur mom decided to record a video of their supposed conversation. She later uploaded it on social media, and it has been viewed over 600,000 times already.

In the video, the fur mom definitely had a great time enjoying the moment and getting right into that conversation with Otis. However, as much as the fur-mom is having a great time, Otis just isn’t experiencing the same happiness. He walked away from his fur mom at the end of the video, and we think that he got pretty annoyed that his human didn’t even understand a thing of what he said to her.

Dog Converses With His Fur Mom.

During the entire conversation, the fur mom was really doing her best to understand what her own dog was trying to tell her. She did the best she could. She asked Otis if what he was saying was that he was hungry or perhaps he wanted to play. But Otis replied with his own noises that the fur mom couldn’t really quite understand.

Check out another article by TheNoahsBark: Dog photo led to his adoption.

Give our sponsors some love too: 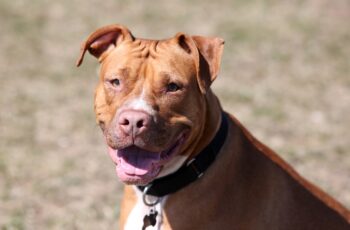 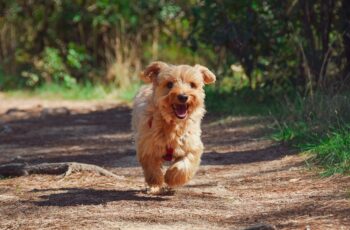