Dog rescue operations are happening worldwide—many videos online documenting beautiful dogs who have been given a new life. There are also amazing videos taken from non-English speaking countries. Here is one of them.

A Stray Dog With Two Puppies

A rescue shelter from Serbia got a call about a stray dog with two puppies. The people who saw her tried to help, but the dog snarled at them and refused to take food. They say that the dog has been abandoned in that area for a couple of days.

The dog was hiding in the grass when the rescuers arrived. When one of the rescuers got near, the dog didn’t bark. There was also no snarling. The rescuers were able to give her food, and she accepted it without protest.

One of the rescuers could also hold one of the puppies in his hand. The rescuer was also able to carry the mother and both puppies back to their vehicle. And put them into the kennel. Then, after looking for more puppies in the bush,  he found the third one.

More people started looking into the bushes to find another puppy. After a thorough search, no more puppies were found. Finally, the mother dog and three puppies were brought back to the shelter.

The mother finally had a safe place for her to nurse the puppies. She was well-behaved, and the rescuers named her Moli. She has received foster care and has gotten proper medical attention.

The Dog Rescue Shelter Mladenovac in Serbia is the organization that saved Moli. They are open to accepting donations for the dog through their website. Interested people can check out their YouTube channel linked below for more details.

The people who commented on the video showed their appreciation for the rescuers. Some of them pointed out how one of the rescuers was a large man with a gentle heart. The comments also pointed out that people who rescue helpless animals deserve admiration. 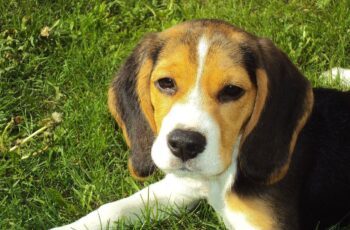 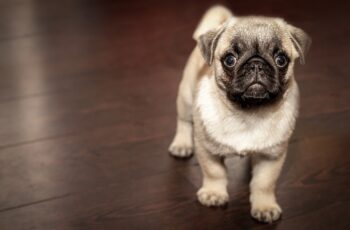