Dogs are fantastic household members – ask dog owners who experience the incredible love from these furry angels. One family in Alabama witnessed the love and loyalty of their dog when she kept their four-year-old girl company while lost in the woods.

Young Girl Lost In Woods With Her Dog

Evelyn Sides, fondly called “Vadie,” disappeared during a walk with their family dog Lucy in their town’s countryside the other week. Vadie and Lucy remained missing for almost two days – with her family worried sick about their whereabouts. Good thing authorities found the little girl and the dog unharmed. 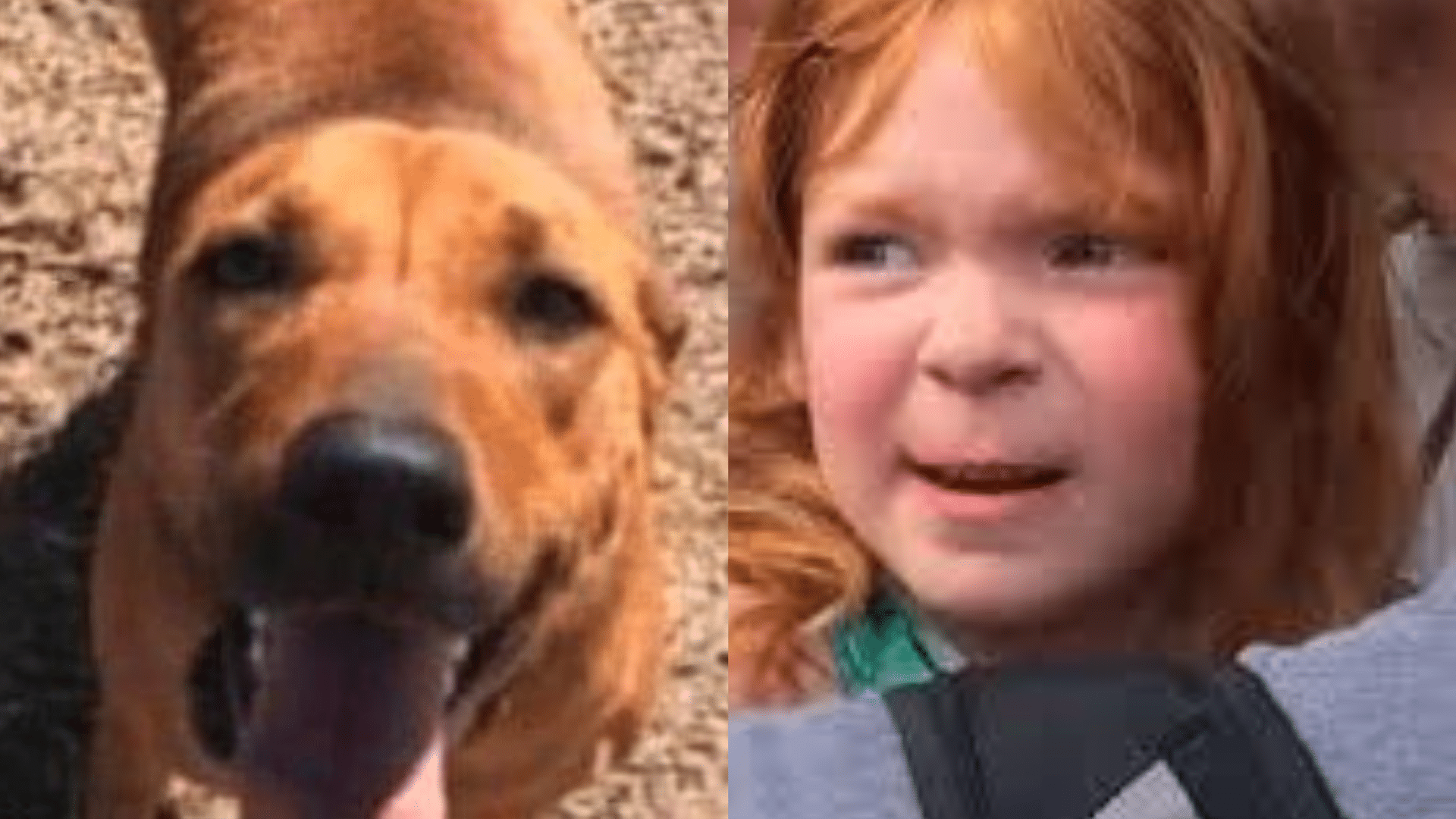 In a video posted by her family on social media, Vadie narrated what happened that day she got lost. According to her, she went too fast during her walk. She looked around and said she could not recognize the surrounding. Vadie started calling for Nanny, but it was too late. She was too far. Vadie also said that she lost their dog, Lucy, at one point but eventually found her along the way.

The community all joined together

to search for the missing girl. Hundreds of volunteers, including neighbors, police officers, citizen’s groups, and other emergency responders, joined the search party. According to the Lee County Sheriff’s Department, they began searching for Vadie on Wednesday. By Thursday, they utilized tracking dogs, drones, and helicopters. 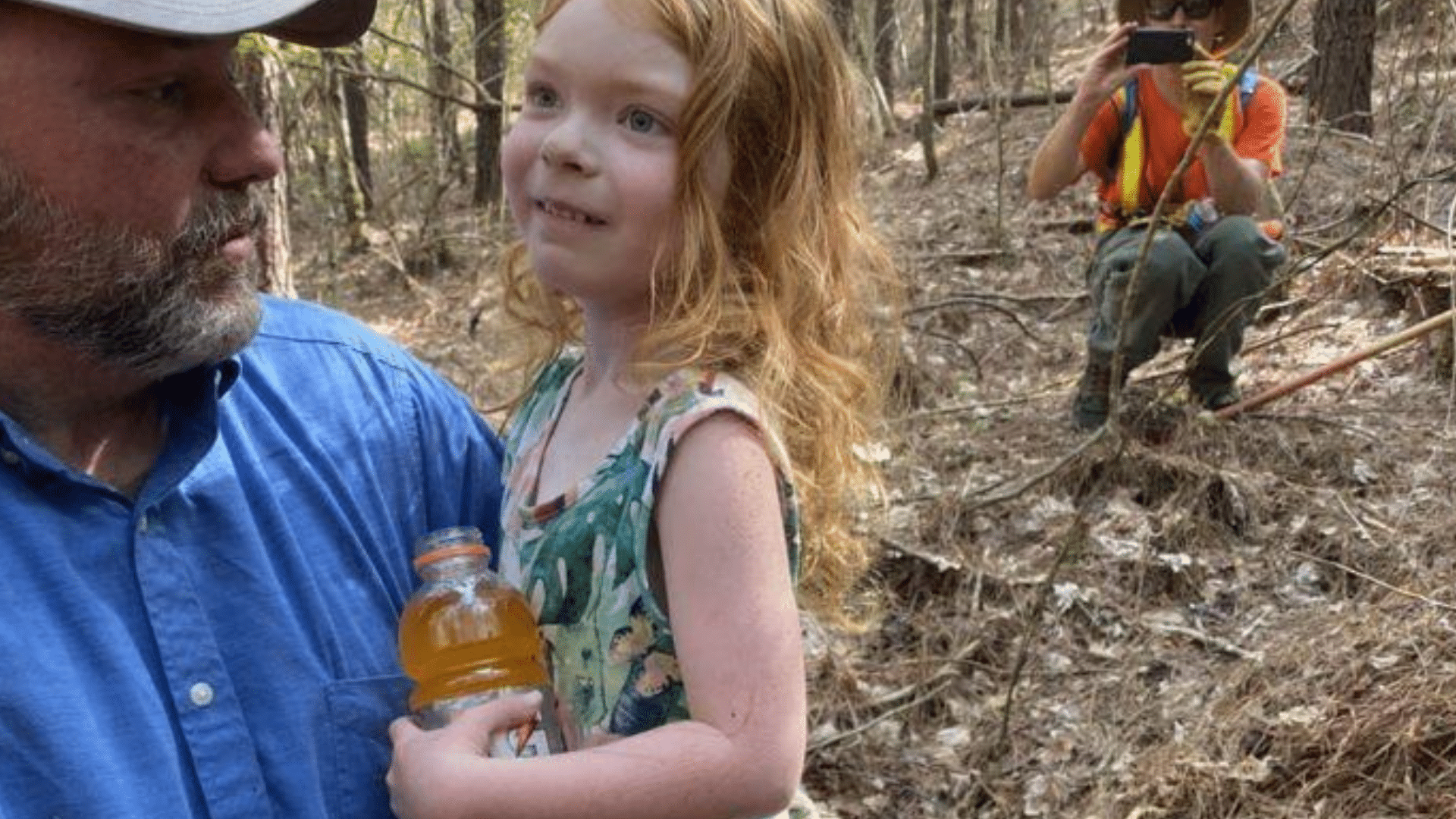 By Friday afternoon, when everyone seemed to be running low on morale, one of the search groups heard a bark – it was the family dog, Lucy! The searchers followed the sound and saw Lucy and Vadie, who had just woken up from a nap. According to Lee County Sheriff Jay Jones, Vadie just sat there as Lucy clamored for the rescuers’ attention as if letting them know the little girl’s location.

The girl is in good health.

Medical responders checked Vadie and said the girl was in good health. She did not seem to be traumatized or scared; she just looked happy that they had finally found her. Lucy did not leave her side and comforted her when nights became “a little scary.” Vadie’s family is relieved that the girl is alive and well – thanks to Lucy, who refused to leave the brave girl’s side!

Check out another article by Thenoahsbark: Recovery Journey Of A Stray Dog.

Don’t forget about our sponsors; They need love too. 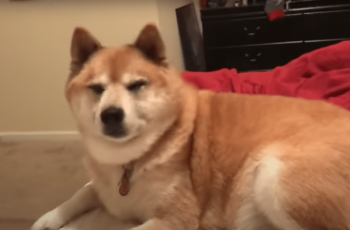 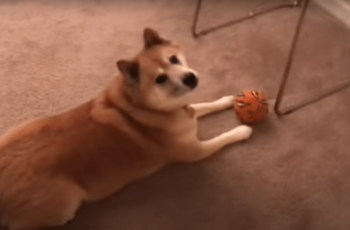