As a parent, our biggest worry is that something terrible might happen to our children. This includes losing them in an environment where wild animals or the weather can hurt them. This is an ordeal that Timberlyn Merrit has gone through with her firstborn child. Toddler Lost In A Cornfield

Timberlyn, a stay-at-home mom of three kids, played with her three-year-old daughter, Remy, in their backyard one late afternoon. Next to them was their one-year-old Yorkie named Heath. The mom then went inside the house to get something, and when she returned, she discovered that Remy was missing.

Toddler Lost In A Cornfield

Timberlyn was only away for a short while, and Remy was on the swing when she left. Heath was missing as well. Timberlyn started shouting her daughter’s name, and panic began to set in when the little girl didn’t respond. The Merrit’s house was situated next to a massive cornfield, and Timberlyn suspected their dog ran inside, and her daughter followed. 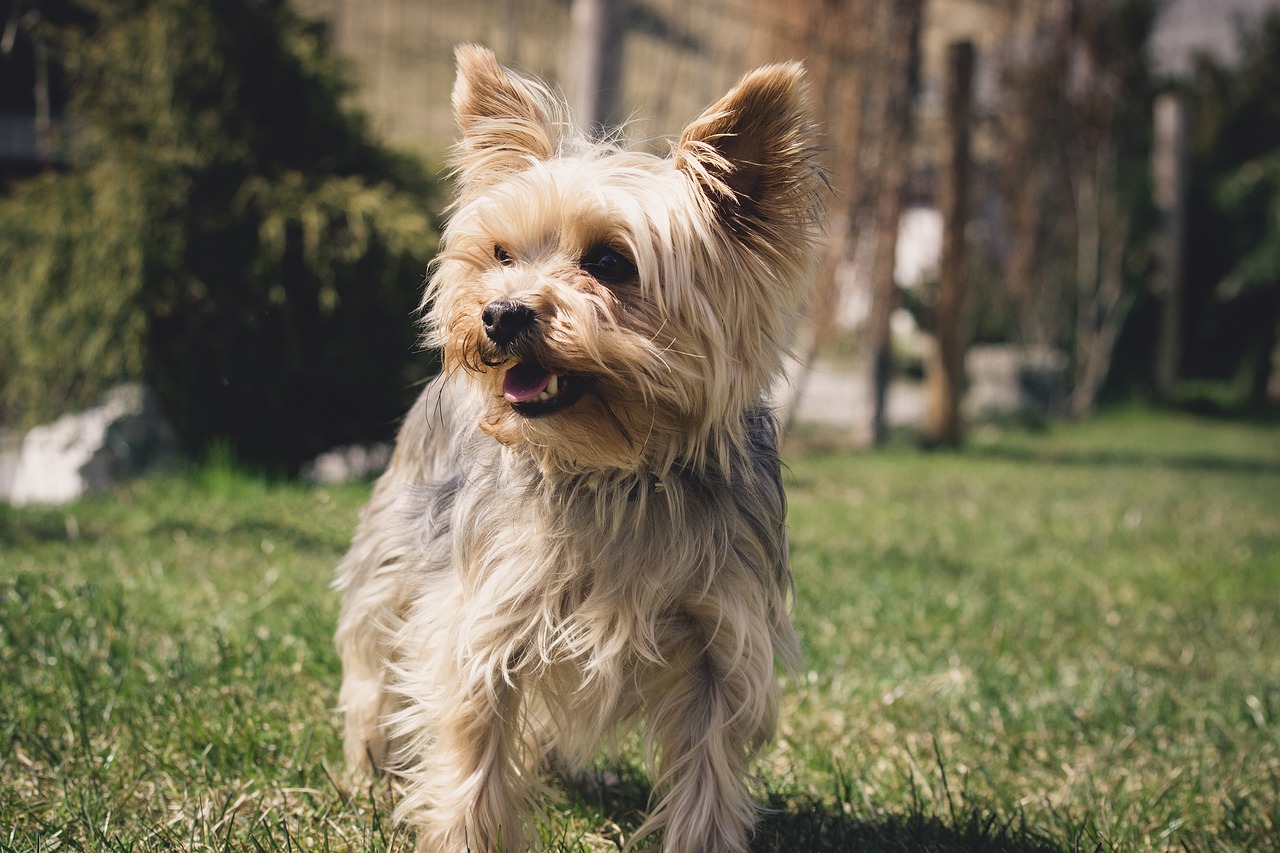 The distraught mom called 911 and asked for help. And soon, more than a hundred and forty people, along with K9s, joined the search. It was pitch black at that time as nighttime set in. The cornfield was dense with eight-foot stalks of corn, and their razor-sharp leaves covered the sky.

Timberlyn was also worried that wild animals might get to her child. She had regularly heard wild coyotes howling at night. Her imagination was going wild, and the more she worried as time passed. And after 12 hours of searching, they finally found the girl.

The sun had already come out when one of the K9s started barking. Then they heard the weak bark of a small dog. They followed the sound and found the little girl sleeping on the ground, with her dog next to her. She was half a mile from the house near a group of silos.

Timberlyn felt a rush of joy and relief when she hugged her daughter. She then took her to a doctor, where aside from slight dehydration and mosquito bites, she was given a clean bill of health. The girl said Heath stayed by her side that night and looked after her.

Check out another article by Thenoahsbark: Puppies Play A Game With A Stuffed Toy. 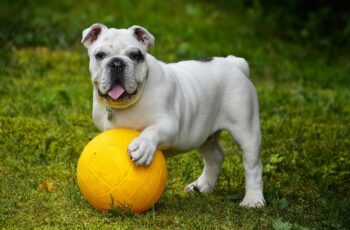 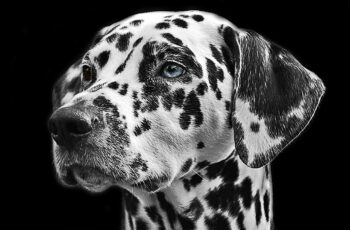